All About West Nile Virus 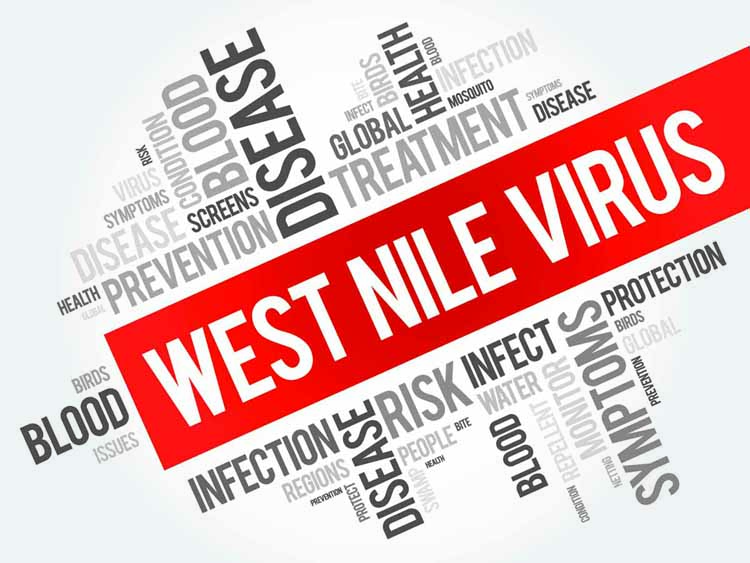 The West Nile Virus was first discovered in the United States in the fall of 1999.  It quickly spread across the US and today has been found in all of the lower 48 states, much of Canada, and south into Mexico and Central America.  West Nile Virus was first detected in Illinois in the fall of 2001 and in 2002 caused the largest mosquito borne Encephalitis outbreak in the states history, with 884 human cases.  Since this initial outbreak West Nile has not gone away.

You are most likely to get West Nile late in the Summer.  This is when the mosquitoes that spread the disease are most common.  Even if mosquito populations are low and you are not being bitten at night you should still use insect repellent.

No Symptoms. Most people (8 out of 10) infected with West Nile virus do not develop any symptoms.

Fever. In some people, about 1 in 5, who are infected develop a fever with other symptoms such as headache, body aches, joint pains, vomiting, diarrhea, or rash. Most people with this type of West Nile virus disease recover completely, but fatigue and weakness can last for weeks or months.

If you think you or a family member might have West Nile virus disease, talk with your health care provider.

Cases in the USA compared to Illinois