West Nile activity has jumped in Southland, but still remains below rest of Cook County 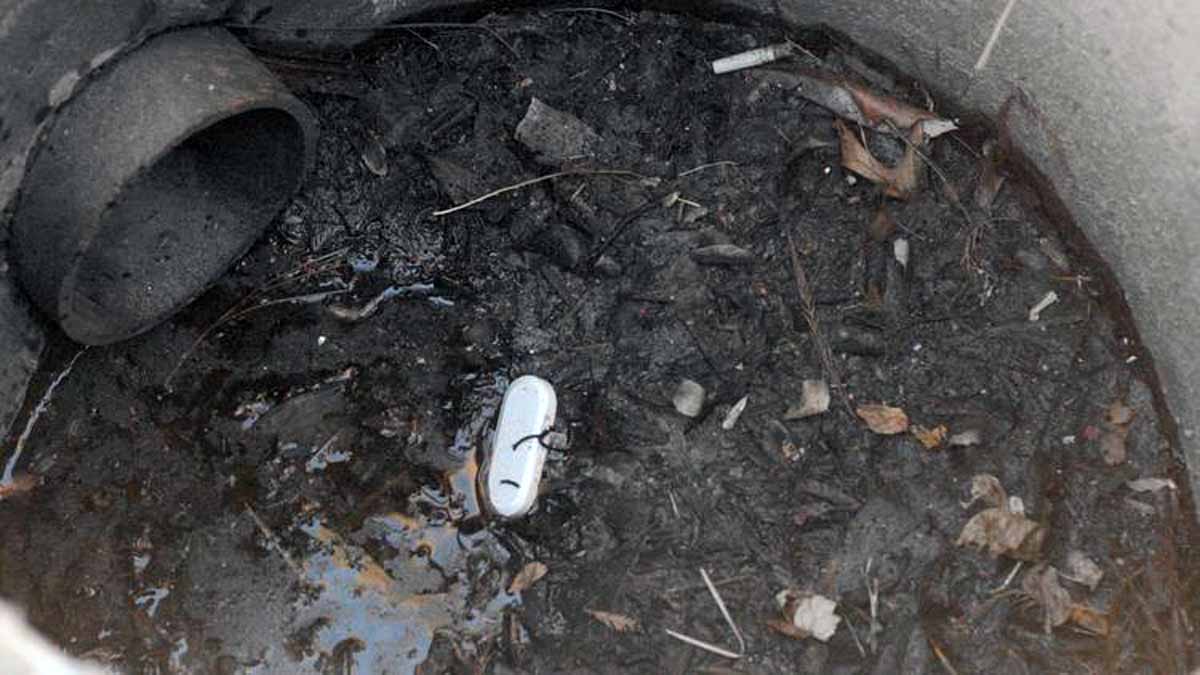 It was never a matter of if mosquitoes infected with West Nile virus would appear in the Southland this summer, but rather when they would materialize. Due to a cool, wet spring that mosquito experts believe delayed the development of West Nile-carrying Culex mosquitoes, that "when" came later than ever this year.

However, since the first West Nile-positive batch was collected from the Skyline Pool in Glenwood on July 12 — about a month-and-a-half later than last year's first discovery in the Southland — the number of virus-carrying mosquitoes has grown rapidly.

As of Thursday, the Cook County Health Department, Illinois Department of Public Health and South Cook County Mosquito Abatement District, which handles mosquito control for the 340-square-mile swath of Cook County south of 87th Street, have identified 71 mosquito pools infected with the West Nile virus in south Cook County, according to IDPH data.

Despite the recent uptick in activity, the number of infected mosquitoes being found in south Cook County is still down on the year, not only in respect to years past but also in comparison to other parts of the county.

Wright is hopeful that the numbers will stay down — especially given recent heavy rains that have flushed out stagnant pools of water that act as breeding grounds for Culex mosquitoes – but he's aware that other areas have been harder hit than the Southland and said residents need to stay alert.

"I would suggest that at dusk people take precautions and use mosquito repellent," he said. "They should wear light-colored, loose-fitting clothes, if possible, and remain vigilant for areas with mosquito activity."

While the number of West Nile-carrying mosquitoes should drop as a result of recent downpours, Wright anticipates a jump in floodwater mosquito activity to occur and said his crews are prepared to educate residents and perform adult floodwater mosquito control.

"I do expect after these rains to see a little more Aedes vexans, which is the floodwater mosquito, which has basically been non-existent this year," he said. "These aren't transmitting anything, but they're aggressive and a nuisance, and the general public doesn't know the difference."

SCCMAD is also ramping up its Zika efforts, and should in the coming weeks be receiving traps and beginning to do surveillance of Aedes albopictus mosquitoes, which were recently identified as possible Zika carriers.

While Aedes aegypti, the primary vector for Zika in the Americas, is not found in south Cook County, Aedes albopictus, also known as the Asian tiger mosquito, has been found here in the past.

"Years ago, we had trapped and caught albopictus in this area, but in the last four or five years we haven't picked up any," said Wright, who doesn't expect to find any this time around either and is not concerned about the transmission of Zika by mosquitoes in the district.

Cook County, which accounts for the vast majority of the West Nile-infected mosquitoes found statewide, has had 1,056 cases of infection in mosquitoes, birds or humans this year – more than the past two years, but not nearly as many cases as the county had in 2012 and 2013, according to IDPH data.

Across the state, West Nile virus activity in birds and mosquitoes is about the same as it was this time last year, Illinois Department of Public Health spokeswoman Melaney Arnold said.

Thirty-eight counties statewide have reported at least one case of West Nile infection in a mosquito, bird or human this year, compared to 64 counties reporting last year.

IDPH is currently reporting five human cases of West Nile this year, all in Central and Southern Illinois, and none of them fatal. A sixth human case, the first in Cook County, was reported by the county Health Department on Thursday, but is not yet reflected in the state data.

The Cook County case involved a woman in her 50s from the northwest suburbs who became ill in late July, said Deanna Durica, director of the Cook County Department of Public Health's Policy Development and Communications Unit.

While most people infected with West Nile virus do not experience symptoms, those that do – oftentimes older people or those with chronic illnesses – should see a doctor immediately. Symptoms, which typically develop between three and 15 days after a bite, include high fever, confusion, severe headaches, muscle weakness and body aches.

Last year, the state reported 77 human cases, including nine that were fatal.